on different channels – Community at Patreon©, YT-Fan-Community and from her: Performances in different countries, own fantastic book and very beautiful drawings.

You can look forward to that! The success of Diana has not been slow for last months! Many new fans join Diana in social media/networks, on her YT channel and on Patreon©! These fans believe in Diana’s success – and wish her wholeheartedly in future! Multi power forever – for our successful and authentic singer-talent – Diana Petcu!

But what do we have to celebrate in concrete terms? Diana has set a new record on her YT channel – like never before! She has officially 800 subscribers – but it continues with concrete goals and new content! 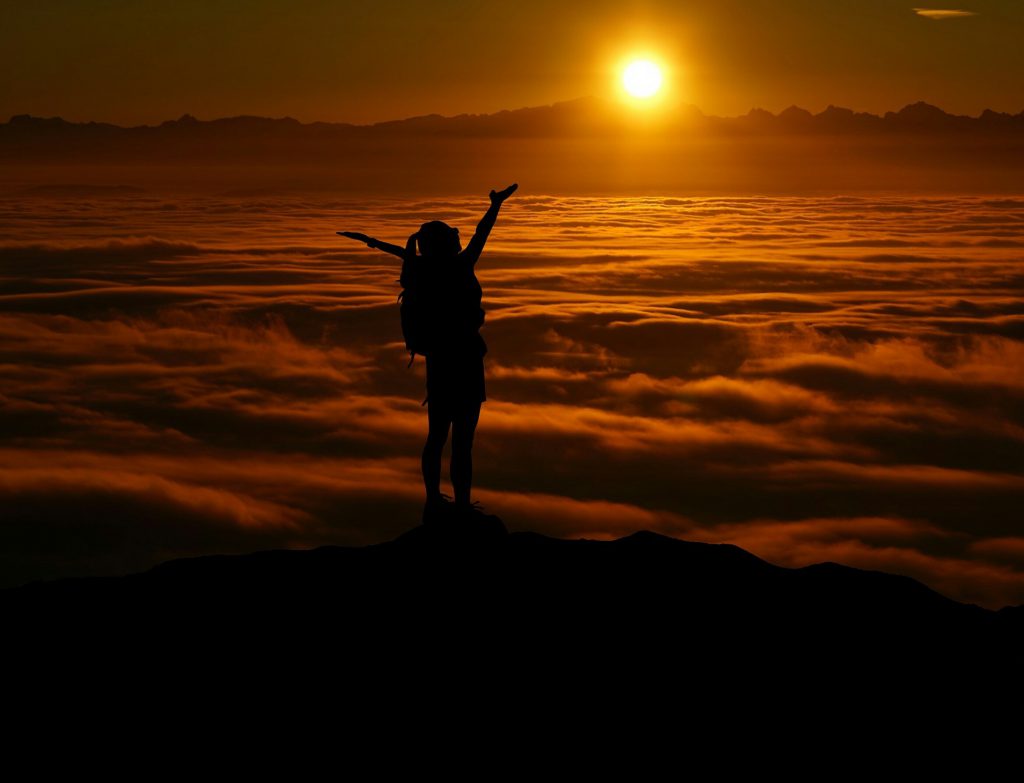 A real vision connects Diana and her fans

It will happen completely new and amazing moments in real life! For example, the first Dina tour – in different countries – moments that you would never have supposed before!

What does prophecy have in common with Diana’s success?

A review of their previous successes – based on a real success story in retrospect! With clear visions!

Already only 5 years old Diana was discovered as a vocal talent – today she is a talented, young, predestined singer with an absolutely phenomenal charisma and a lot of other, amazing talents and successes!

But the way to the right career is never easy!

Imagine the following: After a violent storm, you can see which trees have managed to survive.

Diana has weathered many storms in her life and as a multi-talent – she’s just the best – in her own special way!

But now it’s your turn – let acts speak for so much talent!

Here are the concrete possibilities: https://www.paypal.me/DianaPetcu

Want to learn more about Diana and share special moments with her? Experience spontaneity live, help shape your singing career – as a real and loyal fan?

One Reply to “We have something to celebrate”