Why numbers don’t matter – but only the extraordinary

For many people, numbers are very important – but the actual facts are even more relevant!

Specifically: If an artist decides on a very specific path, it differs from the large amount.

There are many genres in music and Diana loves music with high standards. There are bands, musicians, songwriters who meet this requirement – and Diana’s community also attaches great importance to it.

Diana Petcu’s magical power is to dedicate herself to very special song requests, songs and genres and to present them with passion.

See it for yourself – you will definitely be convinced of it ✅ 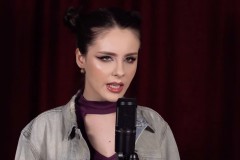 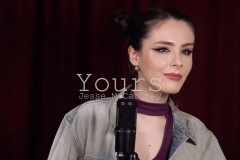 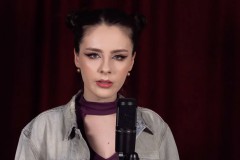 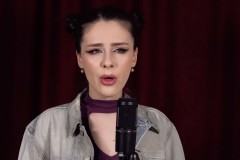 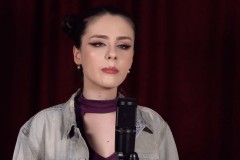 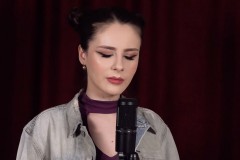 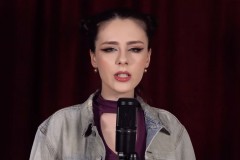 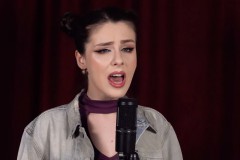 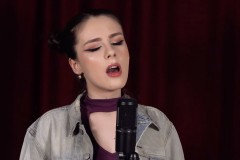 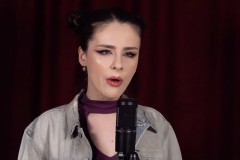 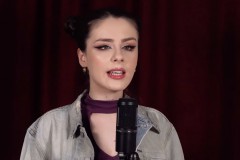 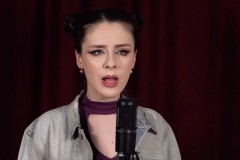 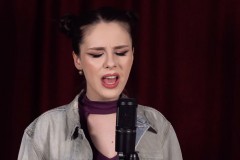 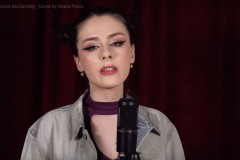 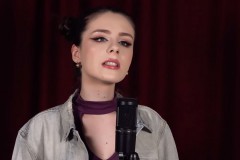 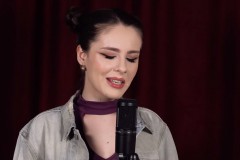 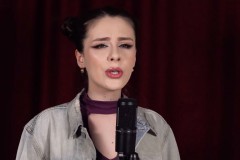 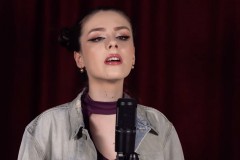 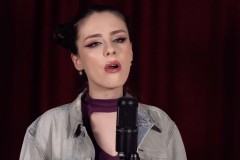 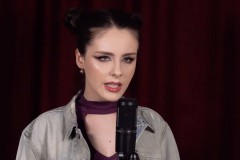 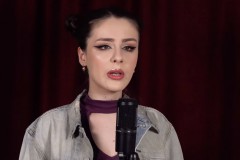 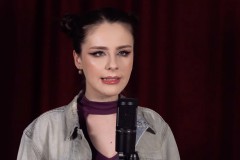 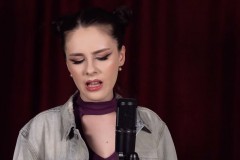 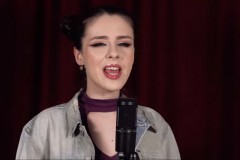 Even if these songs are not among the top ten for many music lovers these days. They are very special songs that have a deeper meaning.

Nothing against rappers: But the lyrics of them very often leave a lot to be desired – especially because of their aggressiveness!

Anyone who is aggressive would never recognize Diana’s special love for certain songs and would also be wrong in her community!

According to the principle – your way is your success – because it is your way!

With that we come to a another very important aspect, which is the basis of Diana’s success.

It runs like a thread through Diana’s unique videos and everything she does as an aspiring and talented artist. She is authentic, determined, self-confident, passionate in person and honest with her community.

as indicators and multipliers of their fantastic successes – my true story as the author of this post.

A few years ago I became aware of a video by another artist, which I have also been supporting at Patreon © for a few years.

It shows a collaboration with other artists – including Diana Petcu.✅

To do something special – without deliberately wanting to distinguish yourself with it. Everyone who study Diana’s performance in this video will notice that.

This authentic, super sweet charisma, discipline, facial expressions and her wonderful voice – it immediately convinced me!

Because I quickly notice who is real and who pretends to be something – without this being true.

Diana is definitely absolutely unique, ambitious, determined, down to earth, charming, beautiful with an imaginary aura!

This is no enthusiasm, but the mirror of Diana’s excellent and real character traits.

Having a special codex is better than doing what many do.

To develop into an authentic, musical artist with manifold talents – although she is still very young – that is what makes Diana Petcu special.

As mentioned before – Diana Petcu immediately convinced me in the video where I saw her for the first time – together with other artists!

And now I want to convince other viewers and listeners to support Diana Petcu’s artistic career as likewise.

This time with Diana’s own words: “The smallest support means the world to me”.

A humble request with character – although it deserves to 100 percent of the greatest respect and adequate support. This is the magical power of Diana Petcu and much more!

If you in addition want to support Diana’s music career effectively, you can also do so on this basis: