Photo Gallery from this charismatic video 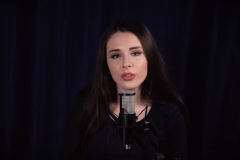 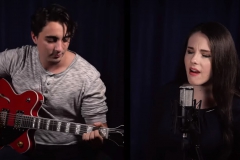 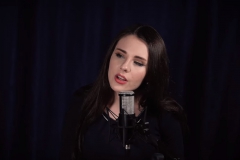 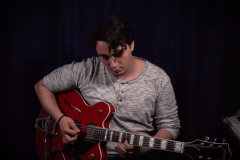 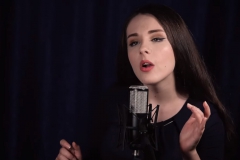 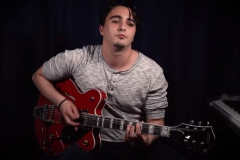 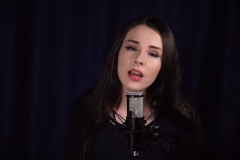 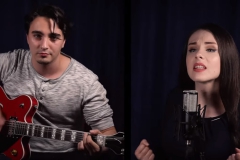 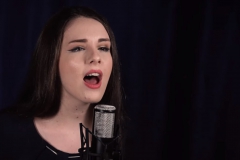 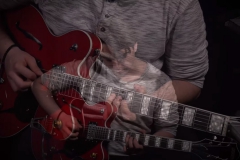 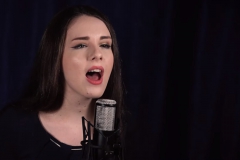 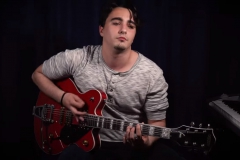 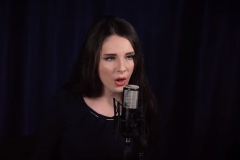 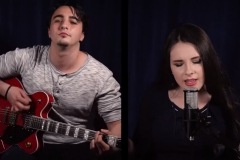 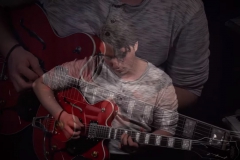 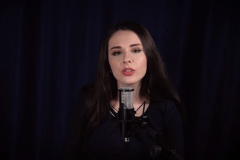 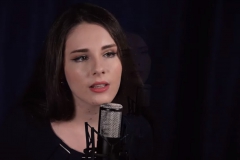 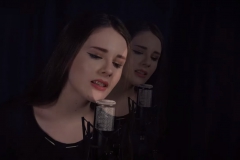 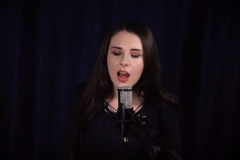 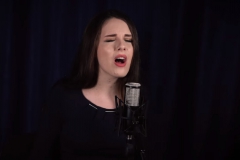 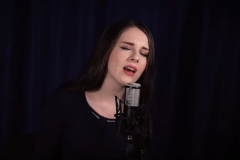 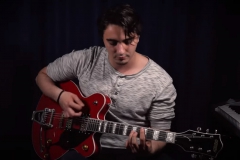 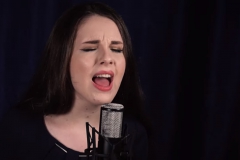 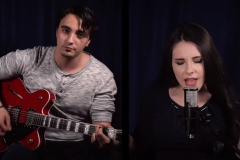 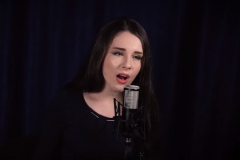 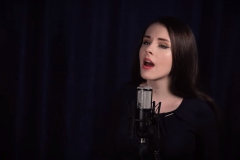 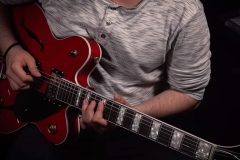 Real success is based on talent and passion – Diana and Calin prove this in a grandiose way in this video. Both artists are authentic and charismatic and complement each other really well.

Diana with her amazing voice and her very special facial expressions – Calin – as master of the guitar.

Both artists clearly deserve respect and support on the way to special artist career!

Therefore, I would like to show the concrete possibilities here.

Those who want to support Diana Petcu on her way to a successful singing career have three options.

If you want to support Calin on his way to becoming a professional guitarist, you have here the options.

Just to see the world with different eyes – that shows us here in a grandiose way – Diana and Calin.

I say thank you both.