#Diana Petcu – her strong will multiplies her true talent / potential

Again and again, I meet people who claim to have “done everything” to make their lives positive. In reality, many of them only complain about destinies, are senile, emotionally paralyzed, physically and mentally unstable and even mostly sick! 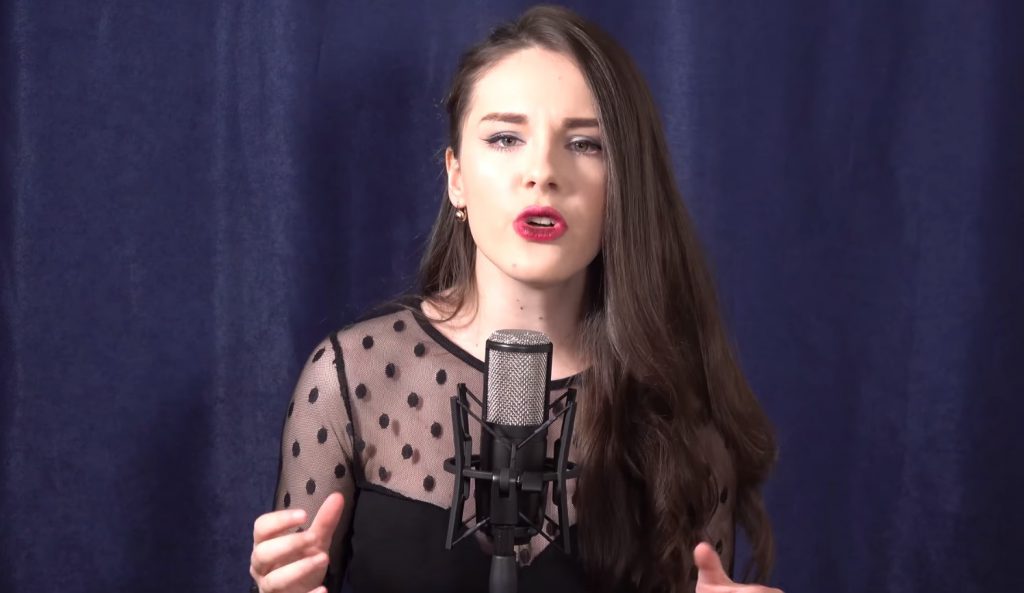 Diana is completely different! She devoted herself very early in her childhood to positive things – such as music.

Who now thinks she has a carefree childhood – is mistaken! She still has a strong mother who knows exactly what her “child” really needs.

A strong rock in the surf – combined with honesty, sincerity, genuine humanity, power development in difficult situations through a strong, inner and mental potential! These qualities really bring people forward! Therefore: Diana’s success is no illusion – because she lives and loves her success!

Her strong will – combined with her authentic character – manifests her true talent on a solid foundation!

Elementary, coherent character traits are the >basis for her success<

That is something that nobody just “learns” “just like that”! It is the true school of life – and everyone is on this – regardless of whether he / she wants it or not!

What are the coherent character traits of Diana?

Its authenticity – she can never be dissuaded from its true path, either through money or flattery. That means: independence and a sense of reality – as a true basis for her success!

Automated processes are the driving force of her success! This “pronoun” has evolved in recent months – especially through her strong character development!

A strong community has established itself

Behind every success is not just a myth, but a clear vision & mission!

Diana is a multiple artist with many and unique talents. She is even a book author and this unique interview clearly proves her clear competence as an artist and world improver!

Therefore, behind Diana has established a strong community, which supports her with real devotion!

Their achievements have been tremendous in the past twelve months, with their own ideas and those of their strong community. For example – the song wish of the week, bonus videos and impressive photos of this amazing, charismatic young artist. Diana sings together with Diana (Diana-Twins), a joint video with talented guitarist Cailn Andrei, and most recently as a collaboration with the famous and successful cellist – Vesislava Todorova!

Support for Diana on her amazing music family: https://www.patreon.com/DianaPetcu