#Diana Petcu with “Hurt” (Cover) to the original by Christina Aguilera – Lyrics can be so amazing!

“Diana – you are a sweetheart” and other, sincere compliments have accompanied Diana’s vocal career more and more often in the last 6 months. How is it that a young singing talent is really so appreciated? ♥ 🙂 ♥

The success of Diana is based on many individual pillars. On the one hand, it is her own, very solid character, combined with sincerity and solid growth.

On the other hand, she establishes an extraordinary communication with her fan base through her YT channel as well as with Patreon ©.

In addition, emotions are interpreted perfectly – depending on the character of the video (original song). Diana has been singing since the age of five – her love of music, has laying the foundation for everything that makes she truly unique.

I would like to interpret this as follows:
There is a

Those who, like Diana Petcu, learn to love art at a very early age, live life more intensely.

Those who live intensely develop personal goals that go hand in hand with real ambition, success and talent development.

Growth means gaining experience and taking risks – and above all – having the courage. Courage for the own and fundamental success!

In recent months, Diana has – according to her own words – developed very strongly. She owes this – with clear words – her music family – in addition to her absolutely unique charisma and authenticity.

But let’s just let pictures speak to us – especially:

Impressive scenes from this terrific video 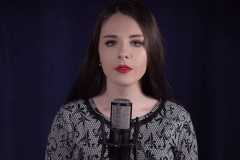 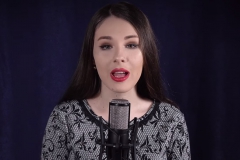 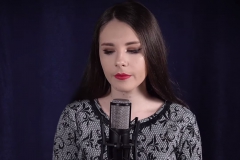 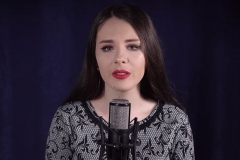 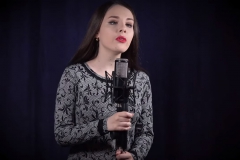 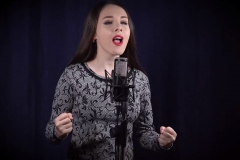 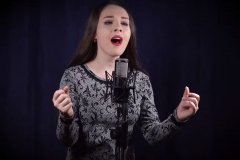 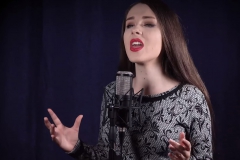 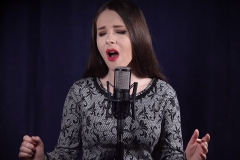 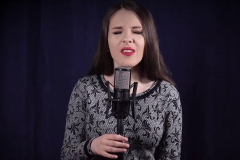 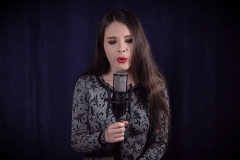 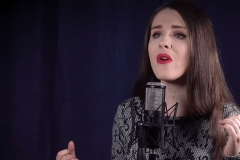 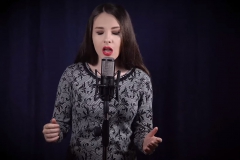 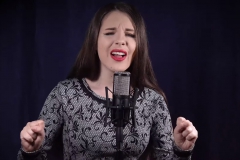 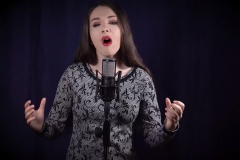 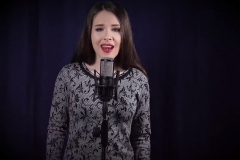 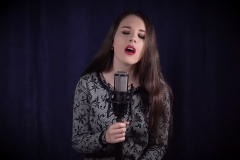 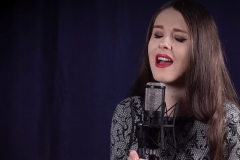 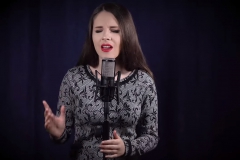 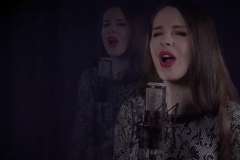 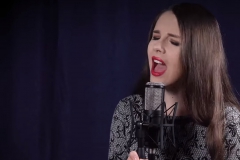 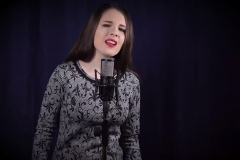 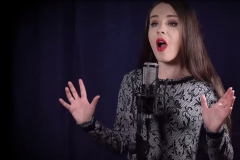 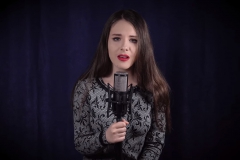 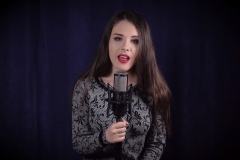 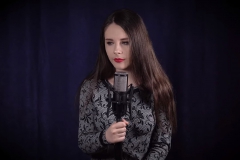 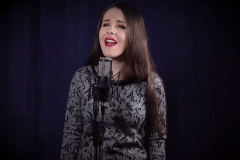 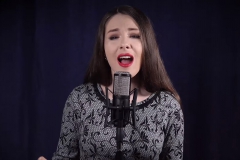 This song “Hurt” is really very, very demanding – and in every detail! The emotional change between the individual octaves and the intensity demand a lot from each artist.

Diana’s interpretation of this song is definitely a masterpiece, with many more to come.

The conclusion can only be to support Diana’s singing career – personally.

Here are the possibilities – you will be amazed what is happening all here:

Diana’s music family – with personal song wishes that Diana fulfills, audio files for home, your cell phone, or on the go.

These are just a few advantages, more can be found you here: https://www.patreon.com/DianaPetcu

In addition, many members of her fan base support Diana’s singing career via/with: https://www.paypal.me/DianaPetcu 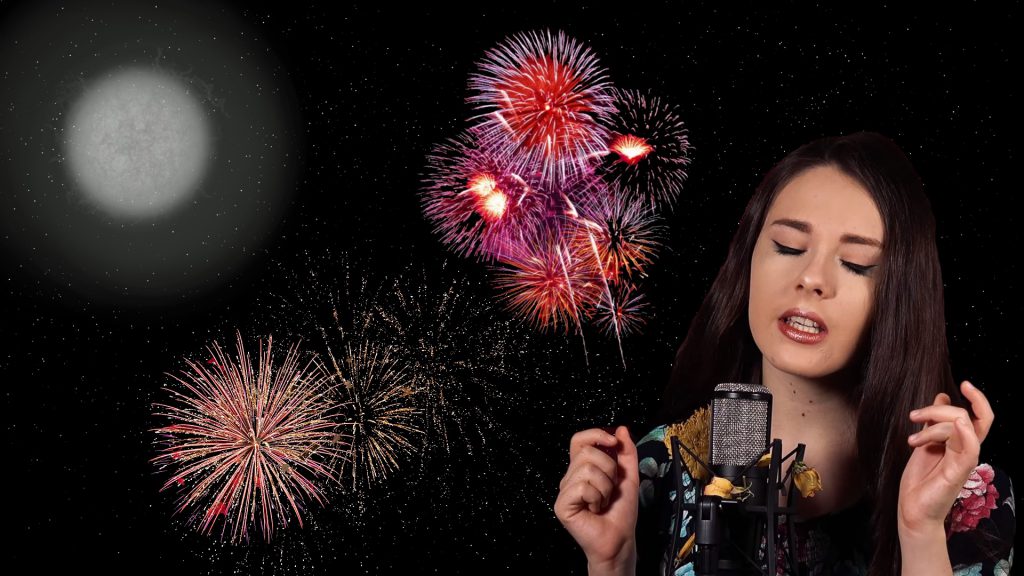 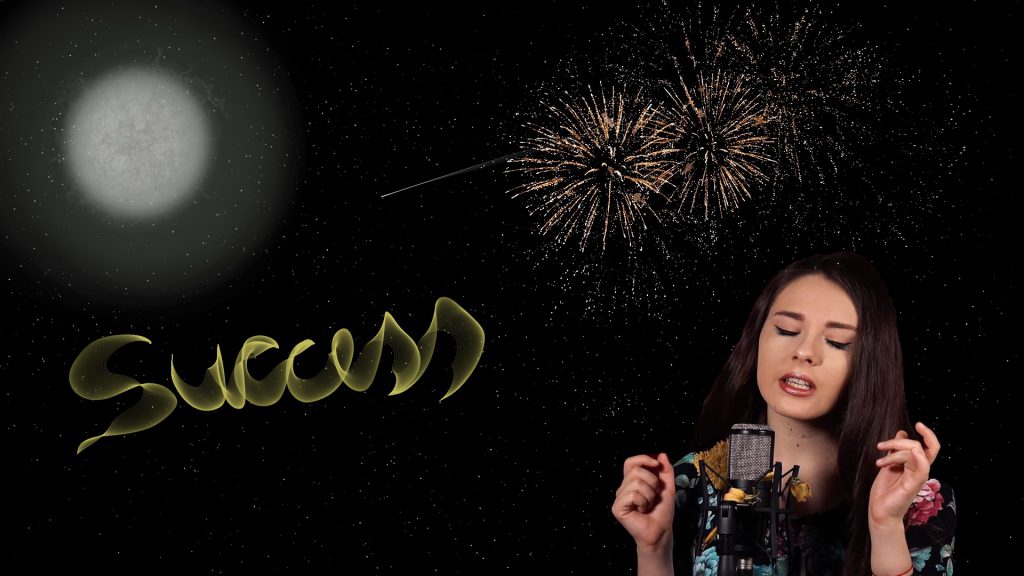