So much closeness is unique – especially with this song / cover by the rock band Journey – makes Diana a dream comes true. Open Arms – a song that was covered by famous singers – also by participants of different talent shows!

You can find out, what Diana specifically said to the members of her music family at Patreon © only there! 🙂 ✅

Before you look at the community comments – an important tip from me.
It’s not the number of comments that matters, it’s the quality!

There are numerous comments from fans evaluating the performance of Diana’s video in detail – this is very sincere!

Interpretations that are recognized and assessed in detail with the overall performance are of great importance for every artist.

It also proves the precise perception and interpretation of the individual user – this in turn is love for the song and real recognition of the artistic achievement. 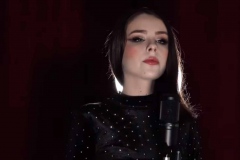 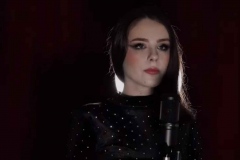 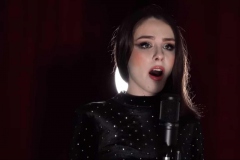 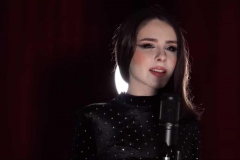 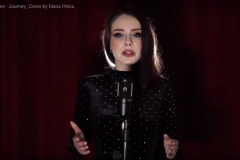 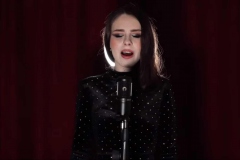 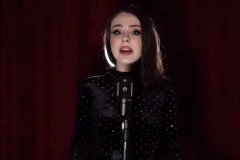 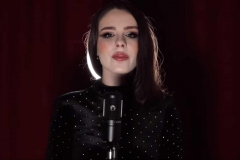 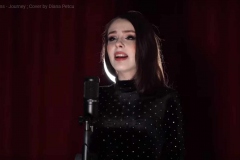 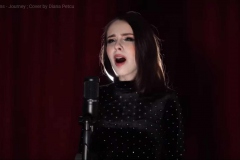 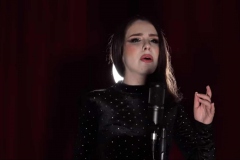 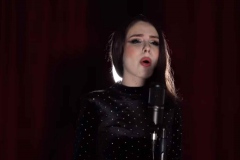 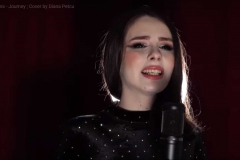 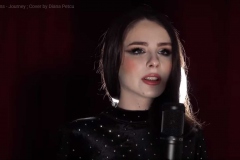 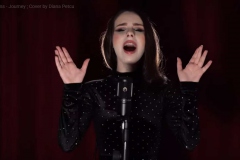 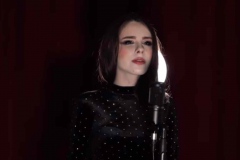 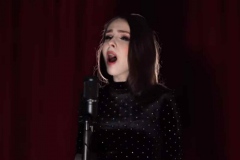 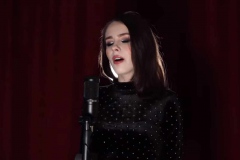 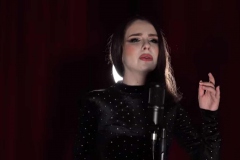 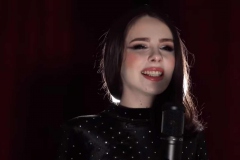 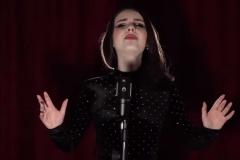 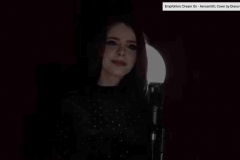 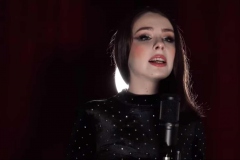 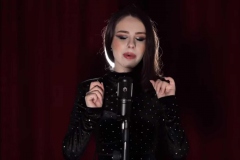 A member of Diana’s family of music once wrote at Patreon © that he feels her passion for music “to in the fingertips”.

This is also noticeably beautiful at this video performance, presented with real passion – additionally with incredible impressive charisma from Diana!

That is why she is also one of the up-and-coming and authentic artists who really offer her fan community great added value.

Diana Petcu has also achieved a clear leadership position through her constant live streams on Next Music. And this in a relatively short time, despite a demanding studied at a university, presence in their music family, video presence on YouTube and so on.

Consequence, passion, perseverance in difficult situations and uncertain times and joy that comes from the heart. That is Diana’s unique secret of success.

And more and more viewers and listeners are recognizing all of this – the latter specifically from Diana’s music family. Because there is an MP3 for every video – specifically and as a thank you, explicitly for supporters at Patreon ©.

So that your decision becomes fundamental, there is an additional bonus – Diana’s top current video from May 19, 2020!

What a sparkling passion in this video!✨✨

Diana Petcu covers with sparkling passion – Yours – from Jesse McCartney.

Diana’s facial expressions and gestures speak volumes – the golden voice from Eastern Europe is so fascinating!

Adorable, amazing and charismatic performance – that’s Diana Petcu as a professional and successful mega-mega singer! My favorite singer – with an energetic aura – for magical music!