with a fantastic cover version of Castles & Dreams – Blackmore’s Night 🙂

Here the singer and songwriter Candice Night really gets competition!

Here the singer and songwriter Candice Night really gets competition!
“Castles and Dreams” a rather melancholic song – but in this cover version of Diana & Augusth – a masterpiece of true feelings.

Another dream of Diana and her real fan community has come true with this second collaboration.

Diana captivates with her authentic and passionate character – August is a very talented guitarist and convinces with his phenomenal chords in this amazing video. Both deserve the highest respect – each one has created their own video performance – with Calin eventually putting this video together with Diana.

With Diana is added that she had to complete numerous exam exams in the 12. calendar week.

Despite all the stress Diana presents this collaboration in the best quality. From the sound, vocals, lighting and acoustics, this video is a masterpiece!

As before, I also created a photo gallery of this video.

In this photo gallery the best sequences of this video have been selected. 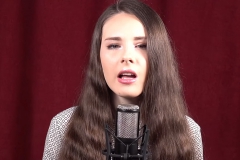 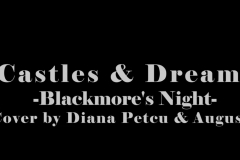 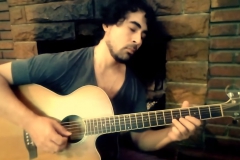 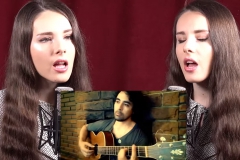 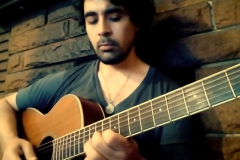 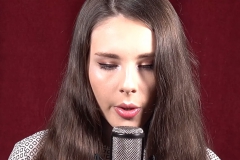 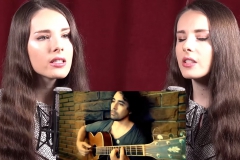 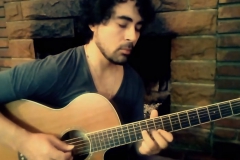 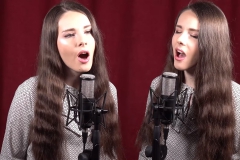 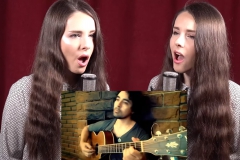 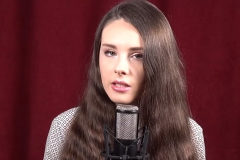 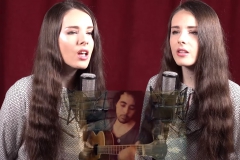 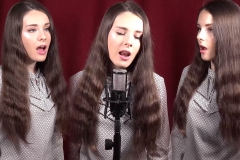 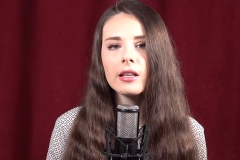 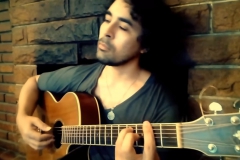 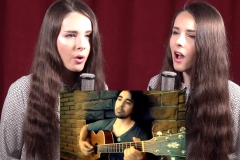 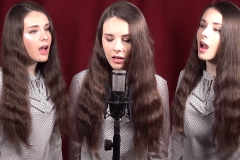 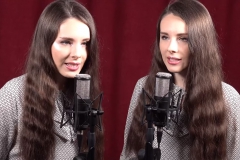 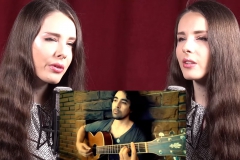 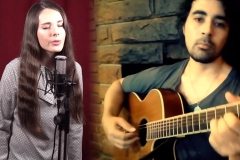 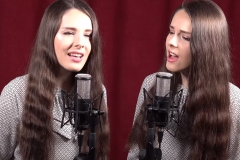 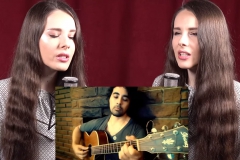 Diana is the singing princess of our hearts – she needs us – and we need her ♥♥ ! Win to Win!