Composer and songwriter was Edith Piaf – a legend of French music and theater!

The gifted artist Edith Piaf had a very difficult and turbulent life – with numerous ups and downs – but also successes.

Her life was even filmed under this title.

But why – romance with extremes? This French artist took her inspiration from her own life. She dedicated herself in her songs of love – but also the losses and grief – things that we all know. Love, loss and sadness often make you weak – but this French artist has always shown fighting spirit.

This is the last wish song of the week for now

a continuation should follow in the next months. At this point, I would like to thank Diana for her absolutely wonderful performances. She has made her promise – and kept it! Each wish song had a very special character, with which Diana had to deal. The lyrics had to be rehearsed and presented in a separate performance. Even – as with this song – in French!

Diana has interpreted this song in an absolutely, fantastic and magical way! She captivates all her fans with her strength, her passion for music, her unmistakable charisma and many other positive qualities. Anyone who has once discovered Diana never more let’s she go!

Photo gallery of this fantastic video 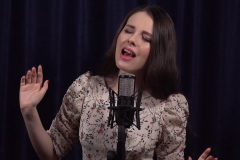 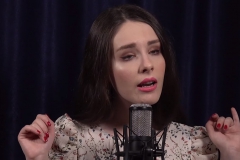 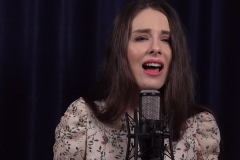 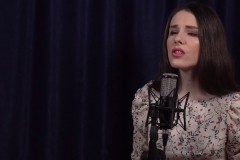 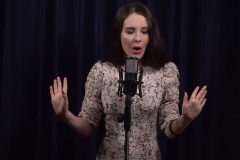 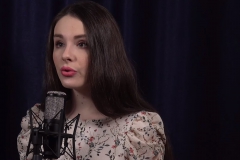 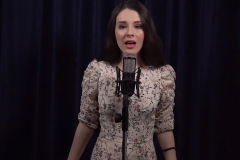 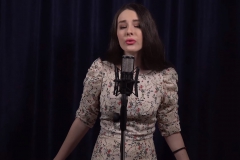 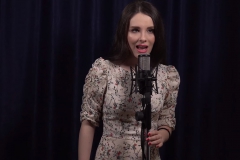 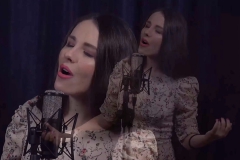 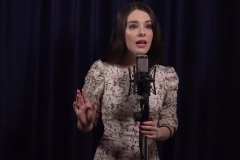 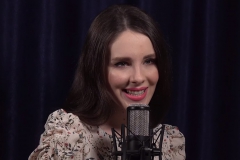 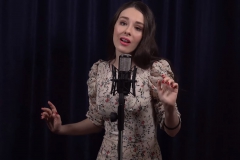 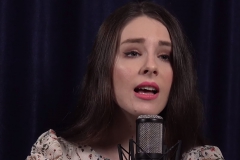 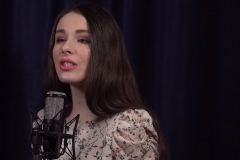 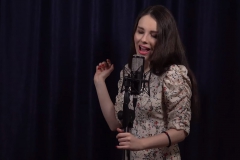 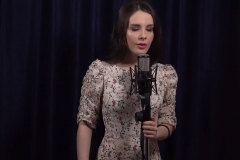 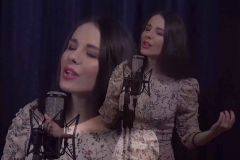 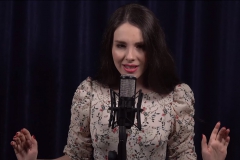 As every successful person knows from experience, continuous growth is explicitly, for a real success. We all go to the school of life every day! However, those who decide on very specific challenges need real allies. This one has Diana – several times!

Your real fan base consists of several segments. On the one hand it is her music family, where there are many contents of her – exclusively here at Patreon ©:

Another very important part of their fan base are the social networks, as well as the support of additional, spontaneous donations from sponsors: https://www.paypal.me/DianaPetcu

Bonus contribution to new milestone on Diana’s road to success