But let’s see the legacy of what this musician has left to all his fans in a new performance.

With this grandiose collaboration, Diana has reached a new dimension of success.

Fernando Ufret is really a quaint and charismatic type – Diana also convinces with her unique charisma.

Every real fan can feel the passion with which these two artists interpret this song.

Photo gallery of this fantastic video 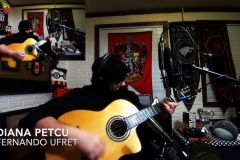 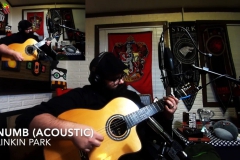 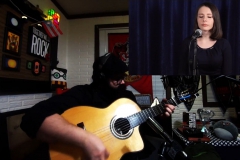 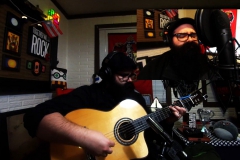 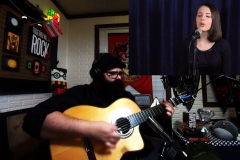 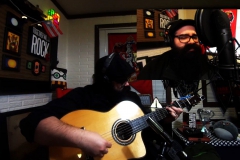 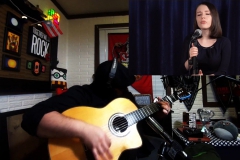 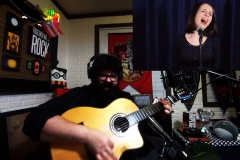 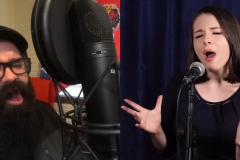 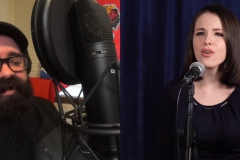 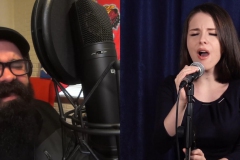 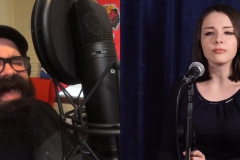 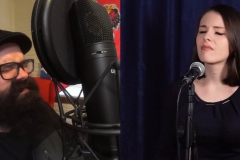 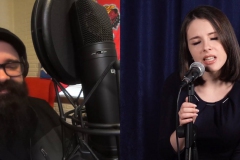 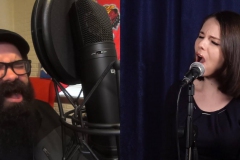 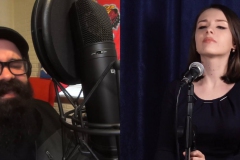 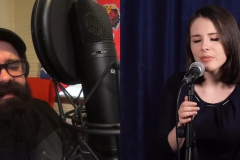 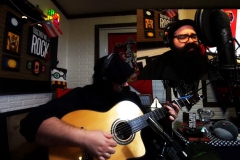 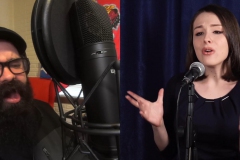 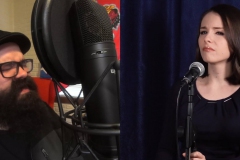 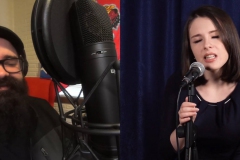 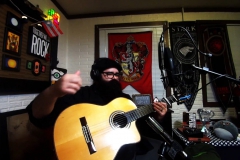 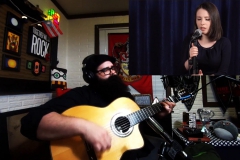 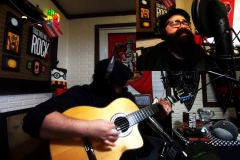 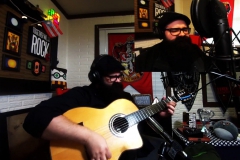 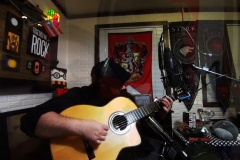 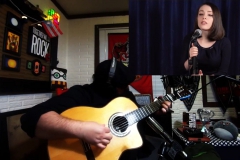 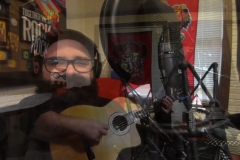 What is special about this collaboration?

Artists discover themselves worldwide via social networks and livestreams.

It was the same with Diana and Fernando. He discovered her at Next Music and was so excited about her videos that he wanted to give this collaboration a chance ✅

Mind you – he came to Diana, although he is one of a very successful musicians with almost 96 K subscribers on YT.

He was not interested in how many subscribers Diana has on YT. For him alone was important, what Diana really real as an artist can.

To experience something alive, funny and loving and charismatic like Diana, is really an absolute peculiarity.

There will also be a special contribution – you may look forward to it!

Yes, both artists have benefited from this collaboration, Diana now has 1,280 subscribers at YT and 604 views in just days. – Fernando currently has 4,454 views (on his YT channel) on this video.
In addition this he has published this video as a new presentation video on his YT channel.

The uniqueness of this collaboration lies in the fact that it has been possible to create this terrific video across many borders.

Thus, Diana and Fernando have reached a new dimension of success – win-win, for both artists.

Many fans of Diana’s music community will surely remember the collaboration of Diana and Augusth. He even posted a positive comment on this collaboration with Fernando and Diana.

Diana has clearly signaled that there will be another collaboration with him (Augusth) as well.

That’s how we know our unique young artist Diana Petcu – she is love in person and at the same time a bearer of peace.

Now your commitment is needed – we are looking for you as a member of Diana’s music family: https://www.patreon.com/DianaPetcu

New success dimension achieved – the success of Diana continues and we wish her the best.