Diana surprises her fan community with her adorable and characteristic body language, as well as her clear and very beautiful voice.

Her first live session is yet another milestone on the way to the singing career of Diana Petcu.

At the same time, the song “Jolene” was explicitly the winner in the voting, where Diana made three songs to choose from.

Where did this voting take place? Of course only at Patreon © – Diana’s music family, which has a very special relationship with Diana.

To best represent Diana’s studio performance, I’ve put together a photo gallery of this successful video. 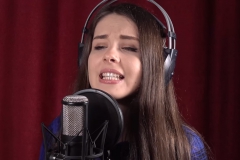 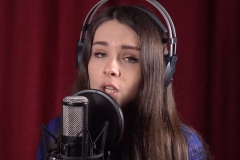 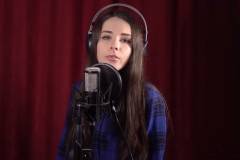 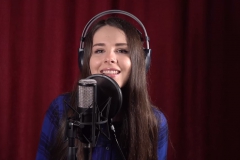 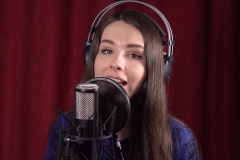 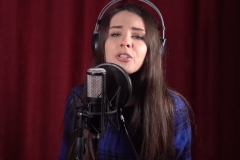 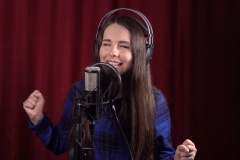 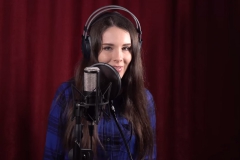 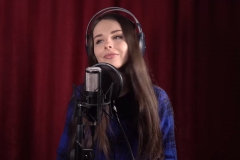 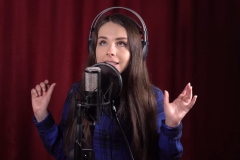 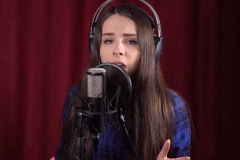 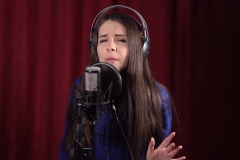 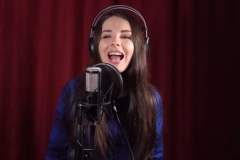 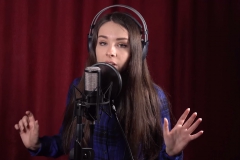 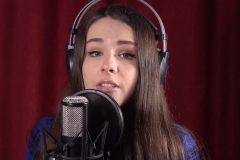 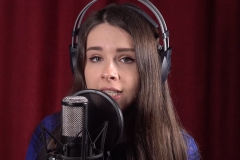 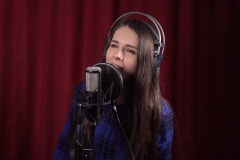 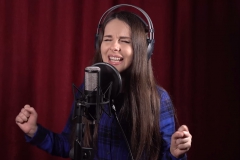 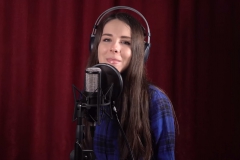 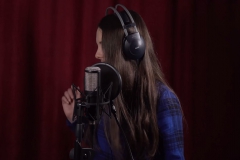 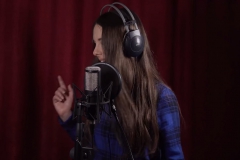 But with her charm, as well as her enchanting and unique smile, she has given this song a whole new face.

The song “Jolene” is about a very charming and seductive lady who tries to take the man away from a simple woman.

Diana would never do such a thing – she has acting talent and can give this song real authenticity.

And at the end of the video from 3:04 onwards, Diana says goodbye – with her unique and charming smile. 🙂

All these wonderful and impressive videos from Diana are generating more and more subscribers to their YT channel. A thumbs up, as well as a subscription, you should definitely leave at this video – but Diana’s singing career is rewarded by numerous supporters. Without foundation and personal commitment, there is no lasting success.

Because young talents need not only enthusiasm but also a clear commitment – in other words: your personal commitment!

From 1 UDS / month you can support Diana – so much is possible for everyone!!

Additionally – or completely anonymously and individually you can also choose this option: https://www.paypal.me/DianaPetcu