“I’m Not an Angel” – from the album of the legendary rock band Halestorm – which was released 10 years ago. A very emotional cover version of this song, sung by Diana Petcu.

Surely some readers of this article ask why opposites meet here.
Anyone who knows Diana a bit better knows that she is capable of presenting every song in her own performance! Identifying yourself with a song that does not really correspond to its nature is a crass contrast. Because she would never say to anyone “I’ll make you bleed eternally” – as written in the content of this song. 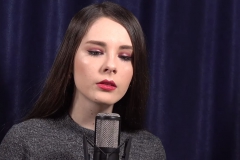 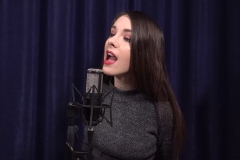 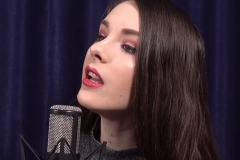 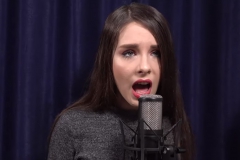 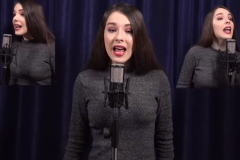 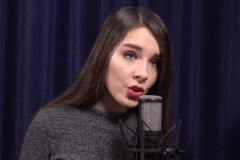 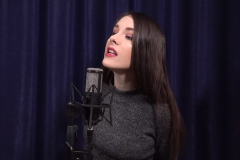 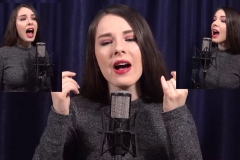 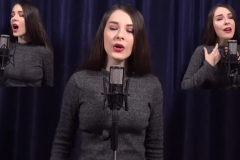 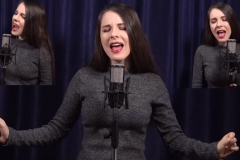 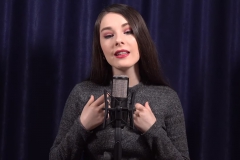 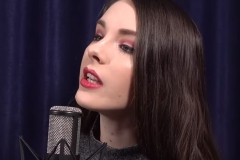 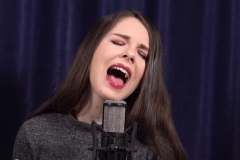 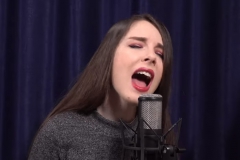 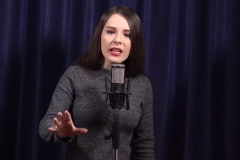 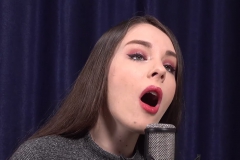 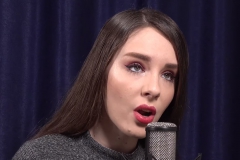 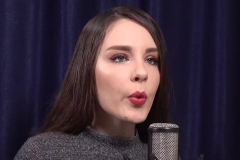 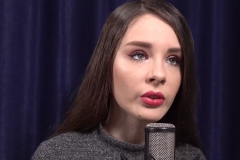 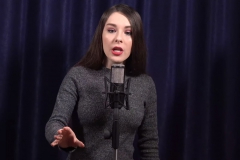 Diana is the kindness in person – but she knows how hard the road to success is – more precisely, Diana’s path to success!

To better understand the details of this amazing & successful video, I’ve created this photo gallery. Each one should recognize on the basis of these video excerpts, which special and charismatic charisma Diana always has. Diana has an absolutely phenomenal self-discipline, coupled with honesty, respect and the clear path to achieve her goals.

But Diana’s community learns a lot more about her – and there are plenty of remunerations from her! Exclusively for her cartridge, which clearly support to Diana.
Do you want to know more about Diana? Then you are welcome in our Diana community – here at Patreon©: https://www.patreon.com/DianaPetcu

If you prefer to support Diana anonymously, then just use this option: https://www.paypal.me/DianaPetcu