This is real success: Diana Petcu – a strong girl conquers the hearts – she expands her horizon with this magnificent video. Her real fan community is totally exhilarated!

Diana is an extreme artist – on the one hand very emotional, with a touch of melancholy, and then again strong, with a rocking genre.

She can – so I believe – interpret each song true to the original. Her facial expressions and her authentic charisma are further proof of her professionalism.

The song of Aretha Franklin is really very demanding from the vocals – the leap into different octaves, definitely requires musical – artistic experiences, as well as full concentration ability!

“You better think (think) ” – that’s the beginning of this song, the same as Diana’s idea of ​​authenticity! She does not engage in any discussions – if she is right – but defends her opinion clearly and unequivocally.

There are parallels to success the two artists

Aretha Franklin sang in 2009 for the inauguration of the American president Barak Obama- Diana sang at the age of just five, already at the state opera of her country.

I have a clear answer to that!

It does not matter in which country the artist lives and sings, because there are many people with musical gifts. Crucial is only – why Diana and no one else was the favorite!

To the photo gallery of this strong and terrific video performance 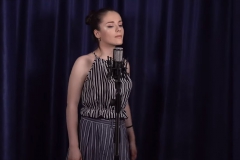 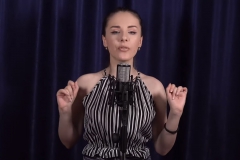 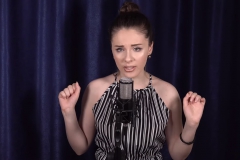 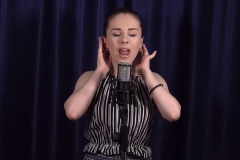 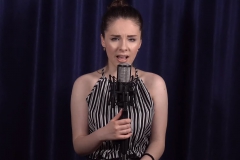 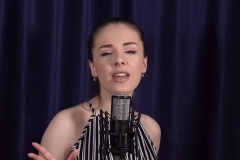 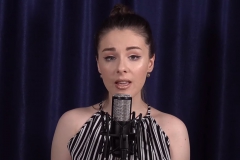 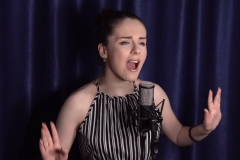 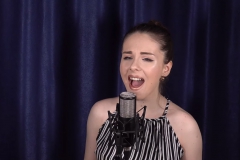 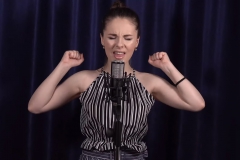 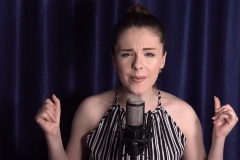 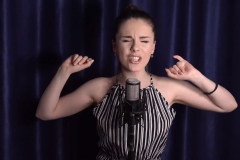 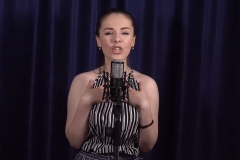 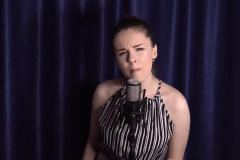 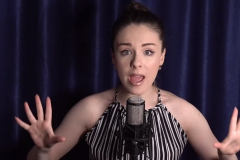 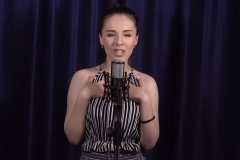 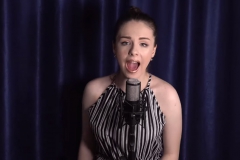 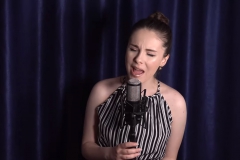 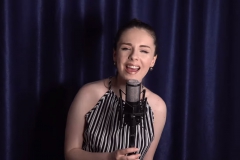 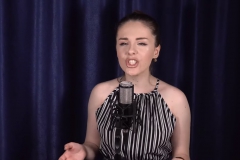 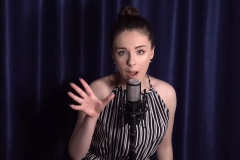 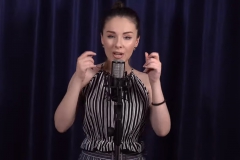 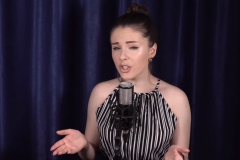 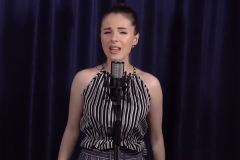 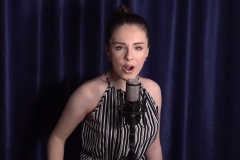 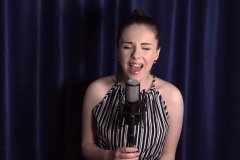 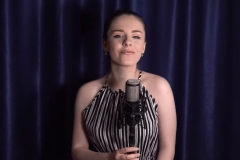 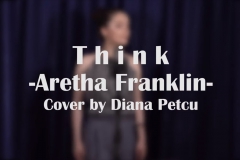 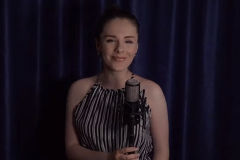 Make more of it for yourself and communicate with this unique, talented, charming young artist and singer in their music community. You also get exclusive additional services – only here!

And / or here too – in addition, or anonymously